Everything You Need To Know About Arduino

When we, as students & electronic engineers, think about various IoT, embedded systems, and remote working projects, Arduino is the first thing that comes to our mind. This electronic gadget gained momentum and widespread popularity in the electronic market over the past few years. But do you know why? We can use Arduino for motion sensor systems, temperature control, sprinkler control, garage door control, etc. We can also use it in theft detection at the enterprise level & various other professional or personal purposes.

This article is a comprehensive guide on Arduino board, Arduino kit, and Arduino Uno, their benefits, usage, and how to install or use them. Also, if you are one of those who find creating electronic circuits interesting or wish to learn about Arduino boards but find it intimidating at the same time, this article will help.

Arduino is an electronic board and an open-source platform that simplifies electronic system use through easy-to-use hardware and software. It makes creating electronic gadgets easy for newbies yet flexible enough so that more learned professionals can use them for intensive projects. The design of Arduino is such that it makes use of electronic board more accessible to designers, artists, IT professionals, hobbyists, etc. Individuals or enterprises inclined to create interactive objects or environments can leverage this Arduino board.

Since Arduino hardware or the board is open source, we can produce a derivative of the board. We can also build a new product based on Arduino's design. But, to save time & effort, we can purchase Arduino online or in any electronics store.

An Arduino board that comes pre-assembled will comprise a microcontroller programmed using Arduino programming language. It also comes with an Arduino development environment. The Arduino programming language is comparable to C and C++ programming. Arduino boards are also popular because of the easy-to-understand documentation with knowledge-rich guides on various aspects. Its official website also features information & guide on making a good Arduino-style API along with official Arduino libraries to make Arduino-based gadgets quickly.

In 2005, two Italian engineers, David Cuartielles & Massimo Banzi, created Arduino. The boards were designed with the needs of the students in mind, making them easy to learn and program. Arduino boards improve skills in electronics and use them in real-world & practically realizable projects. Their focus was to ease the integration of multiple sensors and electronic components and easily input a variety of sensors. These sensors include ultrasound, accelerometer, pressure sensor, photoresistors, pressure sensors, gas sensors, motion sensor, moisture and sound sensors, etc.

Advantages and disadvantages of Arduino

The Arduino company designed it to make microcontrollers accessible to everyone as a simpler version. The electronic board, along with its libraries & API, also bridges the gap between the real and programming worlds. The Arduino kit and the board come with numerous advantages and disadvantages. In this section, we will address them one by one.

What is an Arduino kit?

If you are interested in electronics and programming, the Arduino kit, also called the Arduino starter kit, can be the best toolkit for simple projects. It will help you dive into electronics & code-based project development. As the name suggests, it is a collection of various electronic components that can be used to build digital or electronic devices. It is a DIY (Do It Yourself) kit, meaning anyone can start working using it. Even non-engineering students and designers from art & cultural backgrounds can use these Arduino kits. This kit helps anyone understand the fundamentals of current, voltage, programming, and digital logic.

Evelta is a leading online electronic components distributor in India. They have a massive collection of electronic products & components, including semiconductors, capacitors, sensors, resistors, connectors, boards, relays, and modules available for same-day shipping. So, if you are looking for additional electronic circuits and systems for your Arduino project, try Evelta.

What is Arduino Uno?

It is a popular Arduino board that operates on the ATmega328p, ATmega16U2, or other similar microcontrollers. The microcontroller is the heart of this Arduino UNO board. The board contains a set of analog and digital I/O (input-output) pins to connect the board to other devices or components.

Arduino UNO features a valuable addition to the electronics world by providing a USB interface (for charging supply), fourteen digital I/O pins (out of them, 6 Pins are for PWM), and six analog pins. It also allows three communication protocols named Serial, I2C and SPI protocol. Arduino UNO R3 is currently the most popular version. The Arduino UNO price starts from Rs. 900. The Arduino UNO price on Amazon is Rs. 1,099. The board provides regular bug fixes and incorporates innovative chips to make the board suitable for multiple project use. 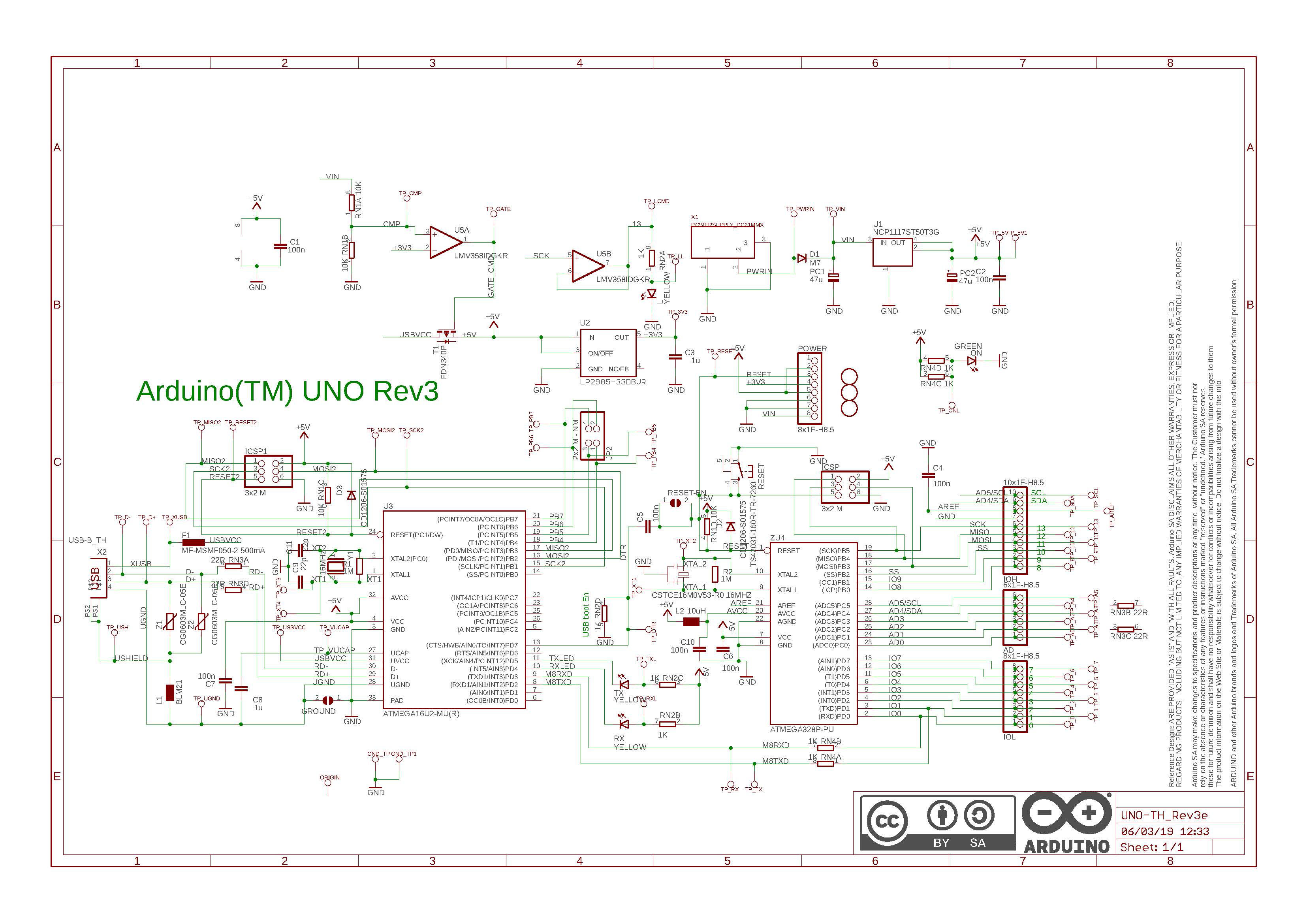 Where do we use Arduino UNO boards?

Arduino is known for its simplicity and universal usage. Here is a list of notable features of Arduino UNO.

How to install the Arduino?

There are two options for installation.

1. You should have a reliable internet connection. Use the online IDE (Arduino Web Editor). You can save the sketches in the cloud rather than backing them in devices. If we use the online mode for installation, we will always have the up-to-date version of the IDE. Also, we do not have to install updates or community-generated libraries because they will remain pre-installed.

2. If you use the offline mode for installation, you must install the latest version of the desktop IDE.


We hope this article serves as a comprehensive guide on Arduino boards, Arduino kits,Arduino UNO prices, and various features and benefits of Arduino. If you want to build any electronic, IoT, or programming-based project, you can find almost all electronic components in Evelta.